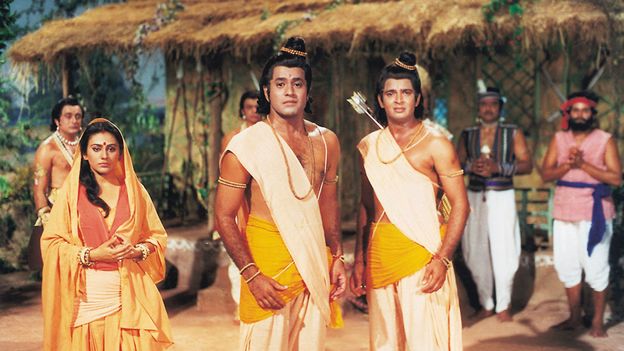 Bollywood has come a long way over the years, and its improvements have led to more polished end products and happier audiences. Aron Govil, the producer and director of the film U R My Jaan and financier of Shoot on Sight and other films, discusses his experience in the industry and why Bollywood has struck a chord with people all over the world.

Bollywood is bursting at the seams with talent, making it easier to fill roles without the same obstacles that larger stars might present. For instance, a big name may have a number of other time-consuming commitments, which can ultimately delay projects and cause frustration on set.

Newcomers are ready to prove themselves. Aron Govil has found himself impressed time and time again by their devotion. In addition, the opportunity to work with smaller stars gave Govil a chance to get his feet wet as a director, learning the ropes and benefitting from trial and error.

The willingness of his actors to go the extra mile is a boon for both the artistic and commercial value of Govil’s films. This is why U R My Jaan features a cast that may not have the repertoire behind them but did have the skills to bring nuance to every character.

U R My Jaan may not have been the flashiest movie ever made. It certainly didn’t have the biggest budget either. It was a simple story told in melody that introduced its stars Mikaal and Preeti to Bollywood.

Govil not only produced and directed, he also designed the costumes. He even acted in the movie. It was a labor of love for him brought on by a sincere desire to move audiences to feel genuine emotions by the time the credits rolled.

In a world where directors feel the need to push the envelope, Aaron Govil appreciates simple stories told in inventive ways. Despite the number of romantic movies out there, audiences are happy to line up for them if they’re presented in the right package. The art of Bollywood lies in the ability to stir people’s hearts, stimulate their minds, and always leave them wanting more.

This industry is passion at its finest. It’s the commitment from the cast and crew, from the top down. It’s the delighted faces of film-goers who connect with the key scenes of the film. As a professional, he has been thrilled to be a part of it, and thoroughly unsurprised by its blockbuster success.

Indiana is chock-full of people who love films. In a country of nearly 1.4 billion people, Bollywood has managed to stretch its influence far beyond its borders. Govil considers himself lucky to have both helped projects move forward and create them on his own terms.